In 2018, veteran activist Christine Hogarth won a seat in the Ontario Legislature for Etobicoke-Lakeshore, to bring real change she had long fought for:

Christine was first appointed Parliamentary Assistant to the Minister of Municipal Affairs and Housing, and is currently PA to the Solicitor General. She introduced a private members’ bill banning puppy mills and was a strong advocate for legislation introducing Canada’s toughest animal abuse penalties.

Previously, Christine worked for two Premiers, a Minister, Sudbury’s Mayor and Ontario’s Opposition Leader. Christine was also her Party’s first female Executive Director. She held senior roles at the Toronto Board of Trade and the CAA, served as Executive Assistant to a City Councillor representing Etobicoke, was president of her local Homeowner’s Association and a member of Longbranch Legion Branch 101. 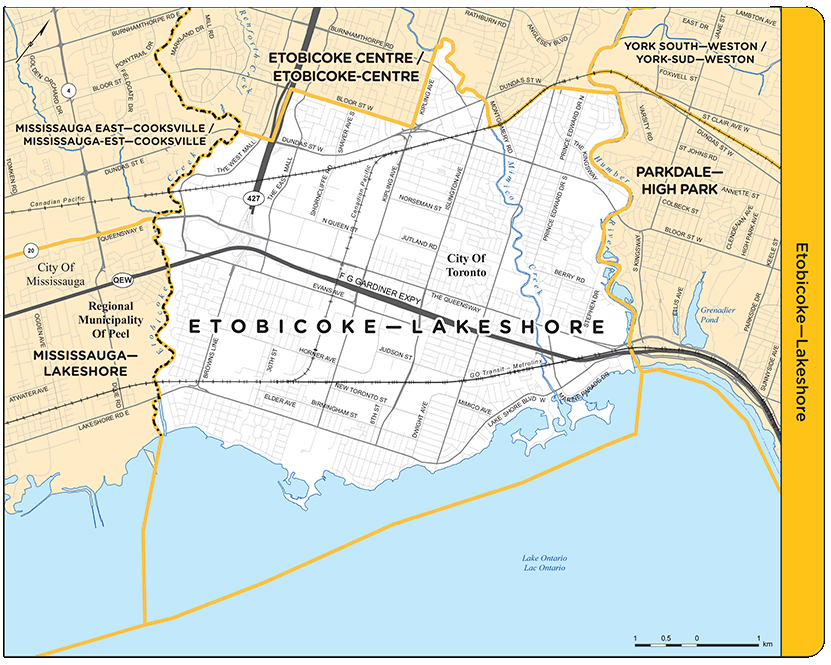